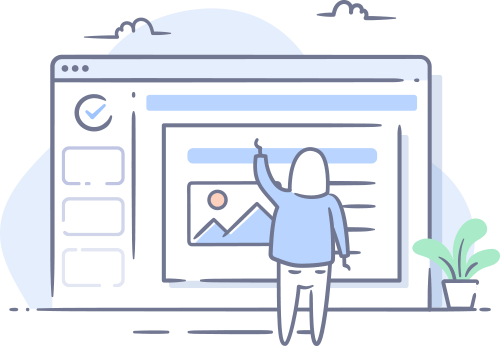 We believe that effective communication is the critical success factor in every software development project. Our personal note is given by: direct communication, conviction accuracy and full transparency, regardless of programming language, development framework, or methodology. In order to obtain the desired result, a development team is led by a project manager. This highly qualified technology specialist takes control of the project and understands the customer's business logic. With a team of software engineers, he takes responsibility for the project, eliminates risks and ensures smooth communication with the customer. 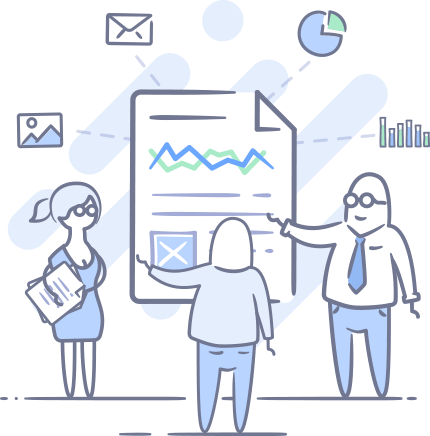 Integration with your team

Your project is a priority for us, so we make sure that all our developers are adapting to your organization requirements. The work team can scale according to your needs and strictly correlated with strict quality policy. Each subprocess is optimized in close cooperation with you. Whether we are talking about documentation or coding standards or source control, we offer the right perspective to your project. 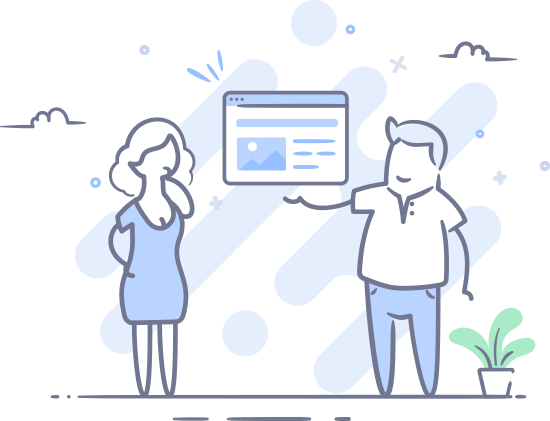 The ways of communication and reporting are established with you. Consultations can be daily weekly or monthly, and will be accompanied by related reports, all of which are established with you and in strict confidence with the agreed actions and decisions. There may be less formal consultations but have proven to be very effective in several companies through: Skype, WhatsApp, Slack, etc. 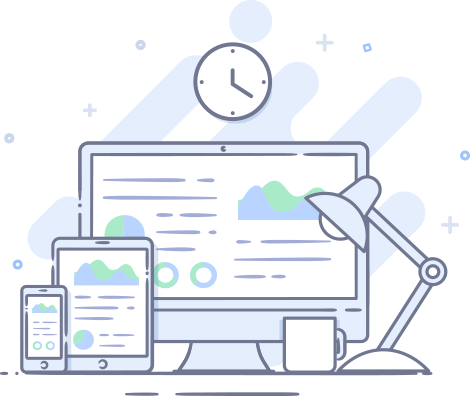 Once the contract has a legal form, the development team of software engineers under the management of the project manager will use source control systems (CVS, Git, Mercurial, etc.) through these versioning systems, project sources can be periodically checked in strict accordance with the signed agreements.

The quality of the software is based on the experience and the exchange of information between experienced developers in a safe environment.
Once the software is developed, the stage of implementation comes in where the product goes through a pilot study to see if it’s functioning properly.
The tests are divided into two main categories:
Functional Testing (Unit testing, Integration Testing, System Testing, Sanitation Testing, Smoke Testing, Interface Testing, Regression testing, Beta / Acceptance Testing )
and Non-Functional Testing ( Performance Testing, Load Testing, Stress Testing, Volume Testing, Testing, Compatibility Testing,
Reliability testing, Usability testing, Compliance testing, Localization testing ).